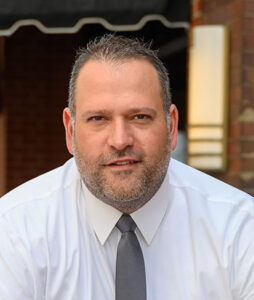 Working with Stark County homeowners and prospective homeowners, Scott Day is focused on making sure his clients get exactly what they’re looking for. Scott utilizes his negotiating skills and knowledge of the market to make sure everything goes smoothly, and all parties end up satisfied.

Scott is also licensed to practice law on the East Coast, which he did for many years, until he moved back to Stark County, OH in 2017.

Since then, Scott has been a Mega-Million Dollar Sales Producer at Howard Hanna Real Estate Services where he has received numerous awards. As part of the Parcher Team in 2019, and 2020, he and his fellow team members were awarded the Ohio President’s Club Pinnacle Award for Sales Excellence, which is awarded to the top 1% of Realtors in the State of Ohio. Scott also received the Ohio President's Club Award for Sales Excellence in 2021. Scott is a highly regarded and respected realtor amongst his peers, and highly connected within the local community. Scott is now the Team Leader of "The Day Realty Group" at Howard Hanna Real Estate Services in Massillon-Jackson, OH.

Scott provides home buyers and sellers with professional, responsive, and attentive real estate services. Want an agent who will really listen to what you want in a home? Need an agent who knows how to effectively market your home so it sells? Contact Scott Day today at 330-936-5624. 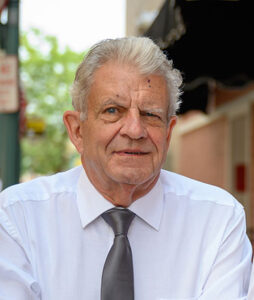 Graduated Jackson High School 1963
Graduated Miami University 1967 with a Bachelor of Science degree in Marketing, in School of Business.

As a local resident, William A Day graduated from Jackson High School in 1963. He furthered his education at Miami University, graduating in 1967 with a Bachelor of Science degree in Marketing from the School of Business. He later obtained his Real Estate License for the State of Ohio and his Broker’s License for the State of Ohio in 1972 and 1981, respectively. In 1990, William was appointed as a member of the Jackson Township Zoning Board, serving two 5-year terms, culminating in 2000.

Prior to joining the Howard Hanna Real Estate Agency in 2015, William was involved with developing and building 620 condominiums from 1990 – 2014, 450 of which were located in Stark County. 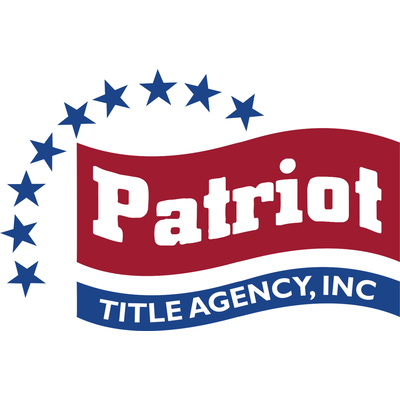 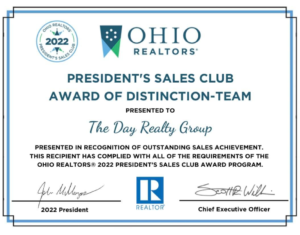 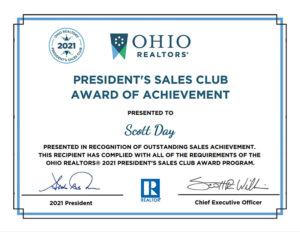 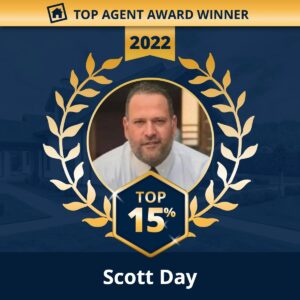 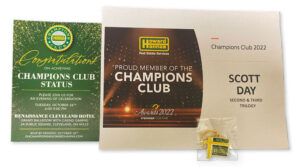 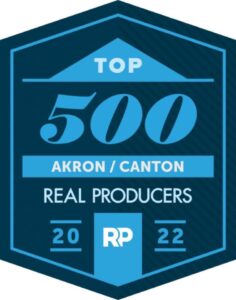 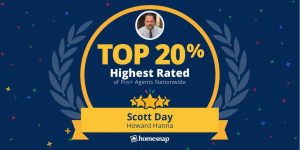 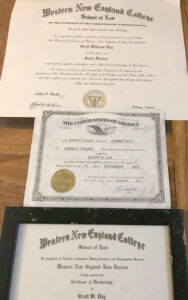 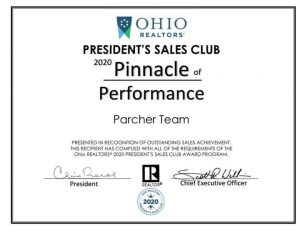 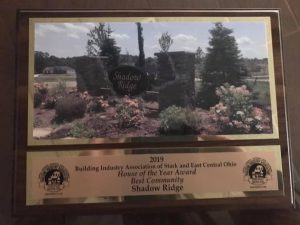 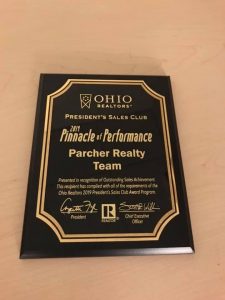 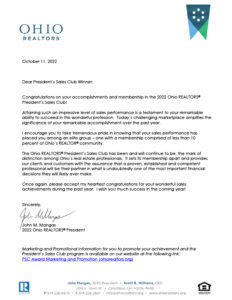 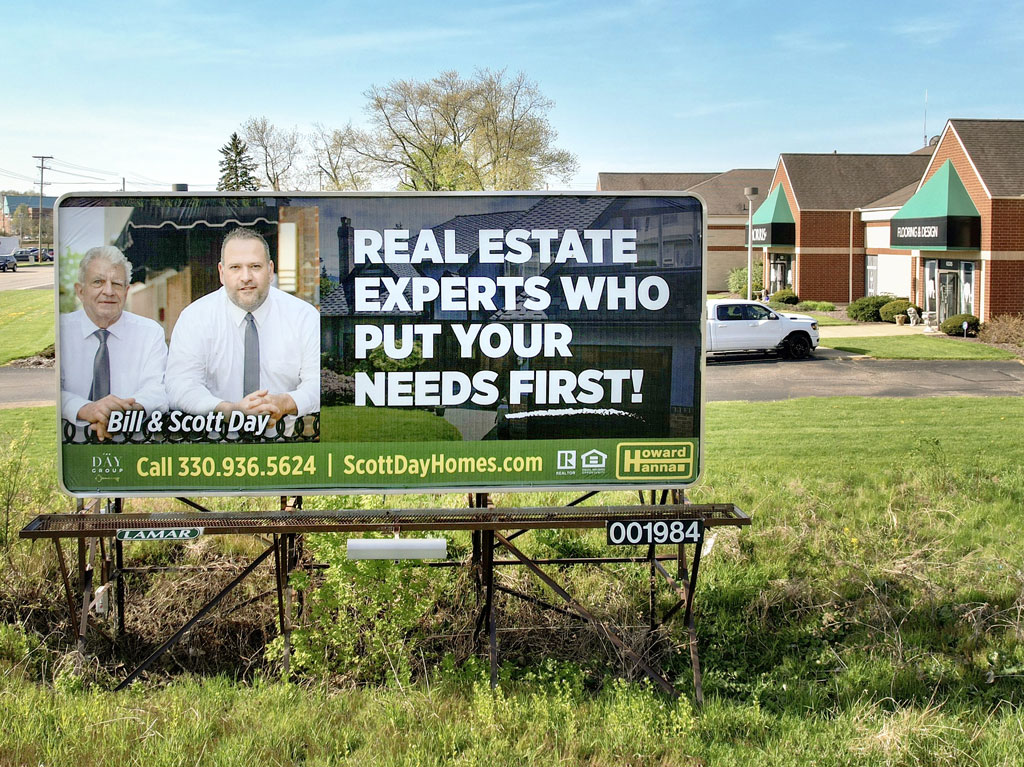